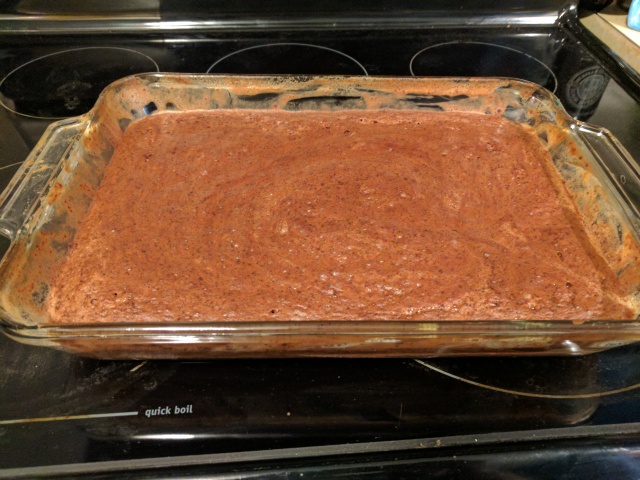 Around eight to ten days after the surgery, my appetite had returned enough that pseudo-egg drop soup and protein shakes were no longer cutting it. So this was the first recipe that really went outside the ultra basics.